Get the Scoop on Emergencies
in 60 Seconds

During his time in New Orleans, Oliver found himself caught in Hurricane Isaac. As a result he decided to create a phone number that would read the latest emergency and disaster response information to callers.

In disaster and emergency situations, landlines and cell phones are an under-used but ubiquitous resource for distributing important information. 60 Second Scoop grabs the latest updates from a Twitter feed containing disaster response information and reads them to you. 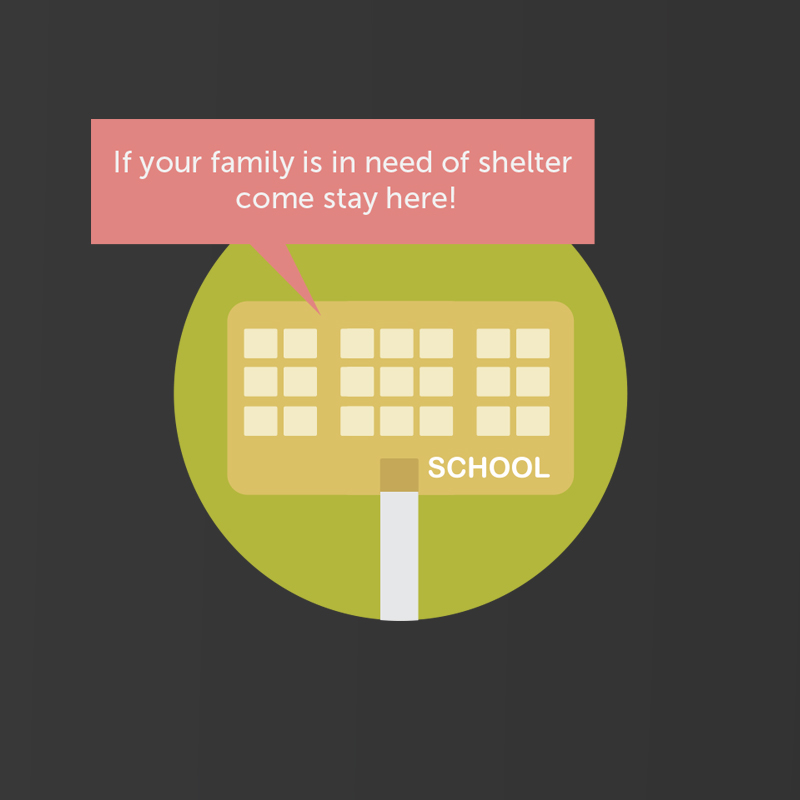 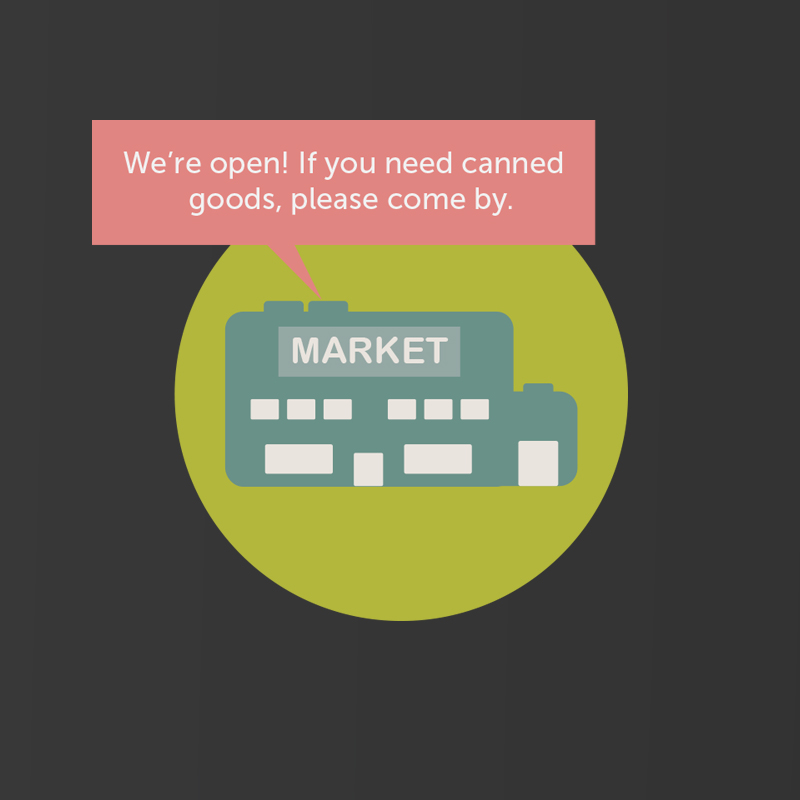 MADE BY OLIVER
GET IN TOUCH: HELLO@MADEBYOLIVER.COM